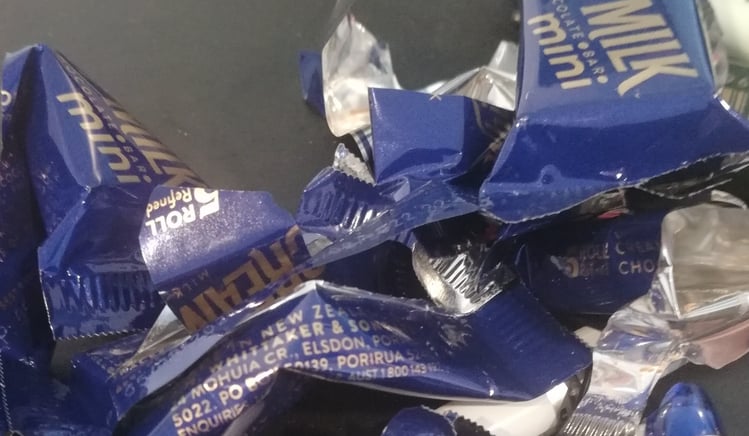 It happens all the time when you have your own business.  The prospective client you pitched to and hoped to win, says no.  We've chosen someone else.  Sorry but it's not you.  This happened yesterday so my emotions around it are still quite fresh and if I'm honest, raw.  As I was listening to the thoughtful and detailed feedback, I was trying not to let my emotions dominate, so I could fully listen and ask questions.

Disappointment is the failure of meeting your expectations.  They are set by us and yes, I had to be hopeful to win the work but I also knew there were two other parties in the mix and there was a chance that we wouldn't be chosen.  Was my brain ready for that?  No, the eternal optimist in me decided I had to think like the work was ours already.  So now there's the gap between what I expected to happen and the reality of not winning the work.  And it was work I love doing!  I knew I could've nailed it.

A little after I got off the phone call, I experienced the emotional dip, which is bit like all your positive emotions leaving the party and only the negative ones remaining.  The immediate solution - Whittaker's Chocolate!  I know that sounds very Bridget Jones but hey, it truly works.  How do I know?  Well, you see the brain is an interesting thing.  It has all these hormones that move around it and the rest of your body.  Some of these hormones are good for us, like dopamine and serotonin.  Which by the way, decrease when you experience disappointment.  Dopamine and serotonin are good for us and control our pleasure and reward systems, along with endorphins.  Dopamine works in the brain and serotonin in the gut.  When you are disappointed, both drop suddenly and that's the dip you feel.  It's a lesser version of what depression does to your body.

When you eat chocolate, you release endorphins into your body.  Endorphins are also released by exercise.  You can see why I chose a packet of 12 Whittakers' mini-bars.  When endorphins are released by chocolate, you start to feel better.  That's because endorphins bind with receptors in your brain to reduce pain.  It's both an emotional and physical response.  Imagine that!  So next time you have the need to reach for a bar of chocolate after a disappointment, feel justified.  Your body and brain are taking care of you.

Now where are those sneakers? 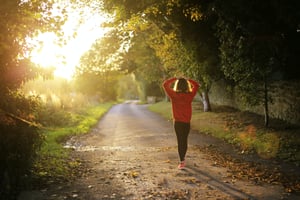 Lose the guilt around wellbeing

You've heard people at work talking about how important their Wellbeing is and you wonder "is our...

The gift of time

It was one of those holidays that had been pushed back because of travel restrictions.  We were... 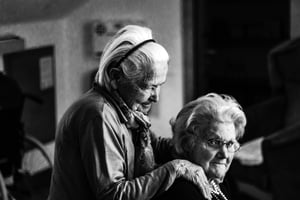 Our internal poison: resentment and anger

It's always fascinating to me when what we instinctively know and understand, what we've...